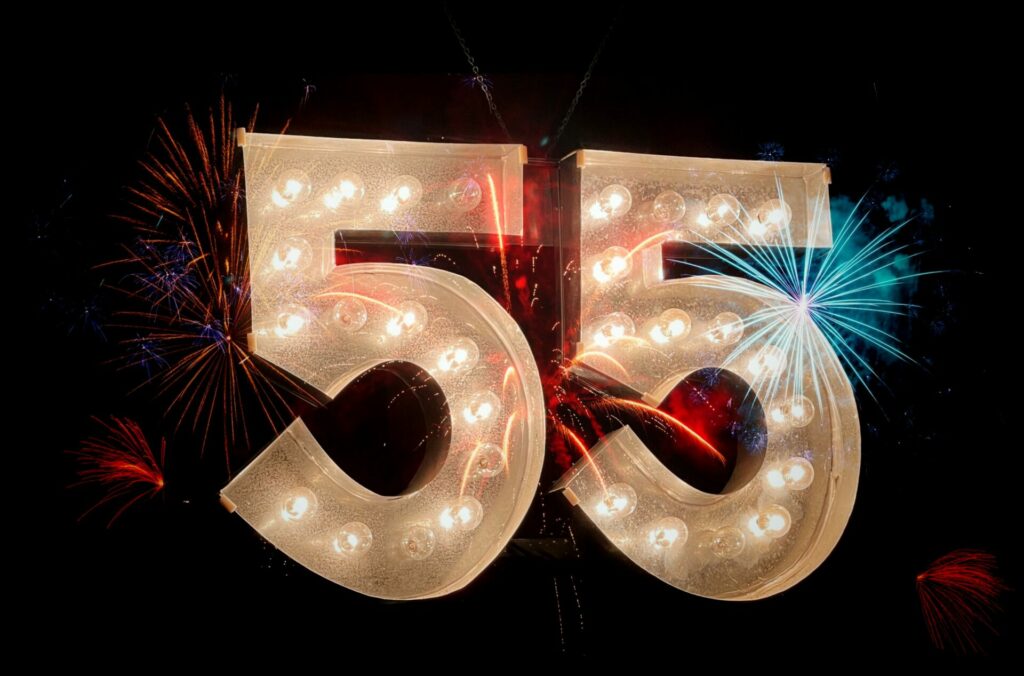 When planning for early retirement, it is important to consider taxes and penalties when designing a withdrawal strategy which includes tax-advantaged retirement accounts like 401(k)s and 403(b)s. Typically, withdrawals from 401(k) or 403(b) accounts prior to age 59.5 will result in a 10% penalty on top of ordinary income taxes. However, if you separate from your employer in the calendar year in which you turn 55* or later, your withdrawals from your recent employer's retirement plan prior to age 59.5 will be penalty-free in accordance with the IRS Rule of 55. Your method of separation doesn’t matter whether you were laid off, fired, or quit. It’s the timing that matters.

If you are planning to retire between the ages of 55 and 59.5 and want to withdraw money from your 401(k) or 403(b) plans penalty-free during early retirement (congrats!) by utilizing the IRS Rule of 55, here are steps to consider:

As always, it’s best to consult your trusted financial professional to determine your best course of action regarding the Rule of 55 and early retirement. Do not allow your advisor to roll your retirement account out of your employer’s plan until you’re confident that you will not utilize the Rule of 55 for early withdrawals between the ages of 55 and 59.5.

*For qualified public safety employees such as firefighters, police officers and air traffic controllers, the Rule of 55 applies in the calendar year you turn 50 years old.

Our promise to you: No high pressure sales tactics. If we’re not a good fit, we’ll help you find an advisor who is. NO BS.

Still unsure? Drop your deets and we'll guide the way.

We hate SPAM as much as you do. We won’t share or sell your email, and our unsubscribe link *actually* works!